The Lowa Zephyr GTX Mid TF in Desert Tan is a true all round boot that has been created for any occasion. If you seek a multi-functional boot that not only offers great stability on demanding paths and trails but also can be worn out and about town, then this is the choice for you. Lightweight, waterproof and low cut for superior comfort and total freedom of movement. The Gore-Tex® lining will keep your feet dry whilst still allowing warm air to leave the boot and cooler air to enter; Vital for when wearing over long periods of time. Ideal for professional users such as military but also hiking, airsoft, walking, hunting and much more.

We will beat any price in the UK*!

Have you seen this product for sale in the UK at a lower price than we are currently selling it for? Then challenge us to beat any price but either emailing us on sales@ukmcpro.co.uk or calling us on +44(0)23 9283 8800.

* Matched prices must be final prices including Shipping & Taxes

Thank you for submitting a review!

Your input is very much appreciated. Share it with your friends so they can enjoy it too!

FacebookTwitter
Be the first to review this item
Filter Reviews:
×
Clear filters
More Filters
A
22/02/2021
Anonymous

Very good as any of the Lowa gear is.

United Kingdom
I recommend this product
LOWA does it again

i've owned three different styles of LOWA boots. two for work and one for everyday. ive had my original LOWA boot for work for 14 years. yes they look it, but I don't have the heart to bin them. I did not buy the Zephyr GTX, i was given them second hand and i wear them pretty much everyday, unless i'm giving them a chance to air. They are probably the most comfortable boots i have ever worn to date. i've never had an issue with them either in winter or summer. the same person who gave me them also recommended AKU navy seal boots in black for work, which i did buy from here. so i have given the LOWAS a break from work for the time being!

Great boots, comfy straight out of the box. Used them for hiking and any other walking in most common weathers in UK (rain!!). Great all round boots. Thanks 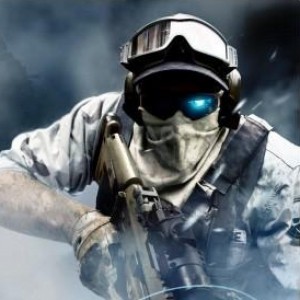 Added to your cart: